Puente Genil was an important centre for the production and exportation of QUINCE CHEESE from the end of the 19th century. Factories such as EL QUIJOTE, SAN LORENZO and LA GÓNDOLA are still preserved to this day.

Its famous and prize-winning DRY WINES (vinos finos) of the Montilla-Moriles Denomination of Origin boast a long tradition of which BODEGAS DELGADO (WINERY) is the best example, situated in a beautiful industrial 19th century building in the heart of the historic quarter. Its excellent extra virgin OLIVE OILS are added to soups, such as LAS VALDESAS and CORTIJO EL CANAL. 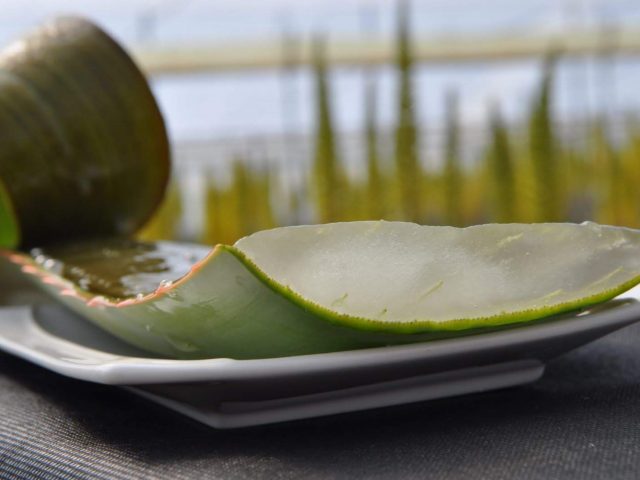 Aloe del Genil was founded in 2010 as a family company to grown and sell environmentally friendly aloe vera. It boasts certification from the Andalusian Organic Farming Committee (CAAE) and has been rated as an innovative and job-creating company by the Regional Ministry of Innovation, Science and Enterprise of the Regional Government of Andalusia. Its portfolio includes 100% eco-friendly aloe vera juice and cubes of natural pulp, pulp in red wine and pulp in pedro ximénez. 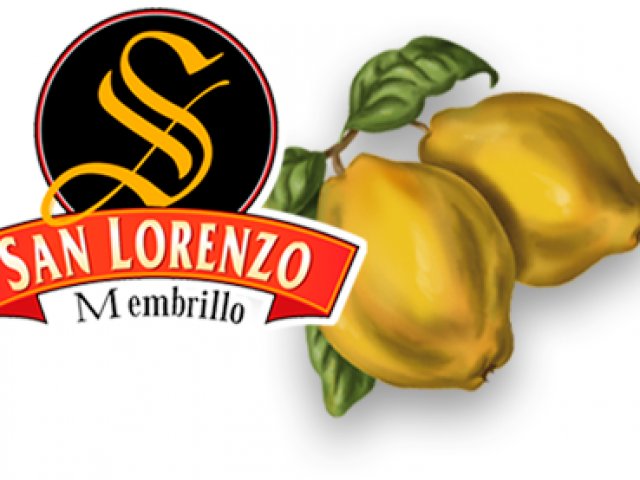 The San Lorenzo quince factory has vast experience in the sector and creates its product from the best selection of quince in the area. It offers guided tours of the factory for individuals or groups, which includes the chance to sample and buy its products. 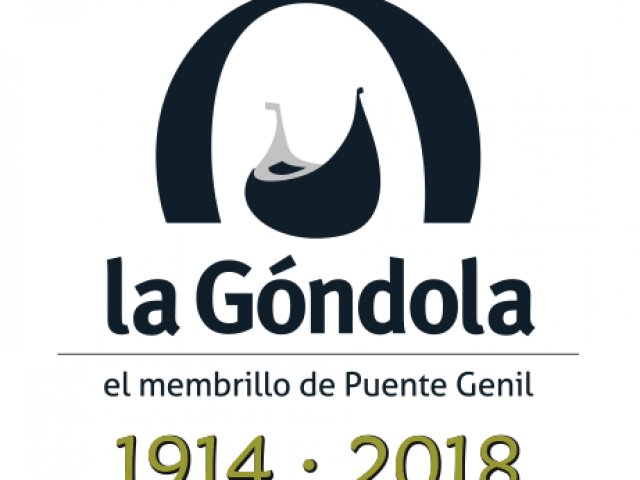 Membrillo La Góndola was founded in 1914, producing a high-quality quince using artisan methods. Visit the factory and sample its products. 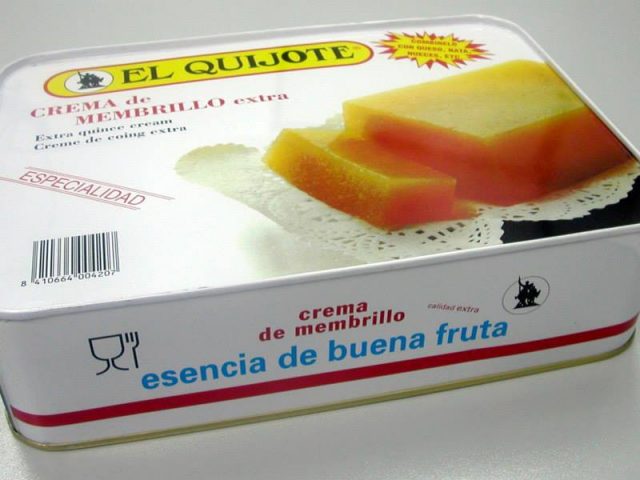 Puente Genil is known the world over for its dulce de membrillo(quince jam). Membrillo el Quijote was founded during the mid 19th century, in 1840, and has since become one of Spain’s leading quince companies, exporting its products across the world. A tour of its installations shows us the manufacturing process, as well as the properties and qualities of this local delicacy. Visitors can visit the factory and quince museum that shows audiovisual projections and displays a collection of packaging. Quince tasting and shop. 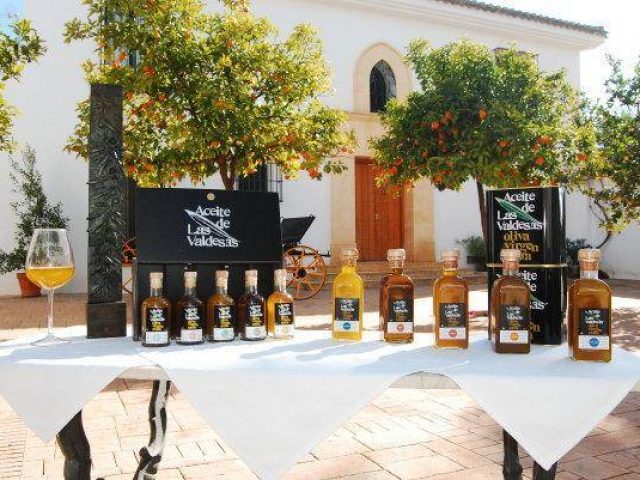 This olive grove is close to the town. It offers various activities such as a tour of the mill and farmland, breakfasts, tasting sessions, olive harvesting workshops or horse and cart rides through the olive grove. Every part of the Aceite de las Valdesas olive oil process is carried out on its premises: the olives are grown in the groves and then ground in the mill located on the premises. The company is therefore able to have control over the whole manufacturing process: from growing the olives until they are packaged. Las Valdesas is part of the denomination of origin from Estepa, meaning that it meets demanding quality standards.

Bodegas Delgado originated in 1874, and has since kept its roots in wine production, always trying to incorporate modern techniques without affecting quality. Visitors can take a guided tour of he premises, sample products and organise tasting sessions. The bodega also organises flamenco shows. 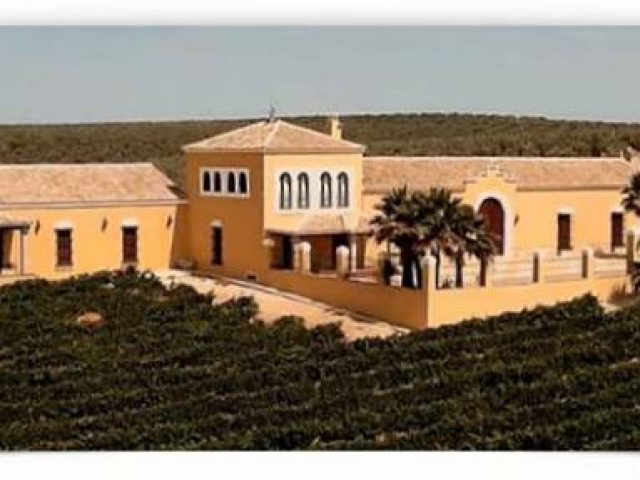 Bodega El Pujío was born from its founder’s passion for wine, which led him to take charge of a passionate project to which new generations of the family gradually also join. For Bodega El Pujío, its people make up its main heritage. It is a small family who work side by side towards a common goal. The human team combines experience with youth, with highly qualified technicians, who continually train and specialise to give the best of themselves. They offer tours of the winery; an introductory course in tasting; tours of the winery combined with tours of the olive oil mill; tours of Fuente Alamo combined with a tour of the winery. 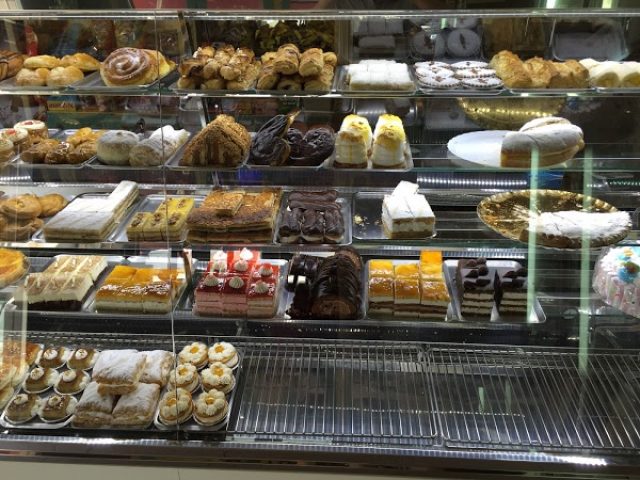 This confectioner has dedicated three generations to maintaining traditional methods. Located in the town Puente Genil, Confitería Miragenil offers more than 100 types of sweets and pastries, and are specialists in cheesecake. 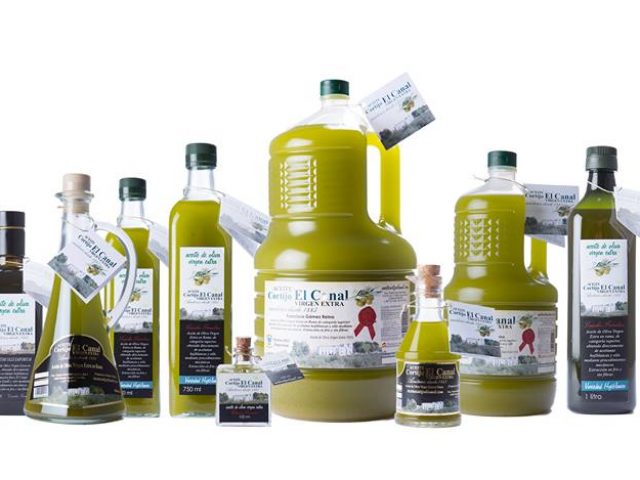 Aceite Cortijo El Canal is a family business which has been continuing with the legacy of its ancestors since 1885 in an oil making tradition that has been passed on from parents to their children and is now in its fourth generation. In addition, this company forms a small family in which each individual is an irreplaceable cog within the oil mill machinery which has been making Extra Virgin Olive Oil for more than one hundred years. This combination of generations brings together a lifetime of experience and tradition dedicated to making Olive Oil with fresh ideas and new technologies, resulting in a company that combines the best of yesterday with the best of today. They offer wine tourism guided tours. More information 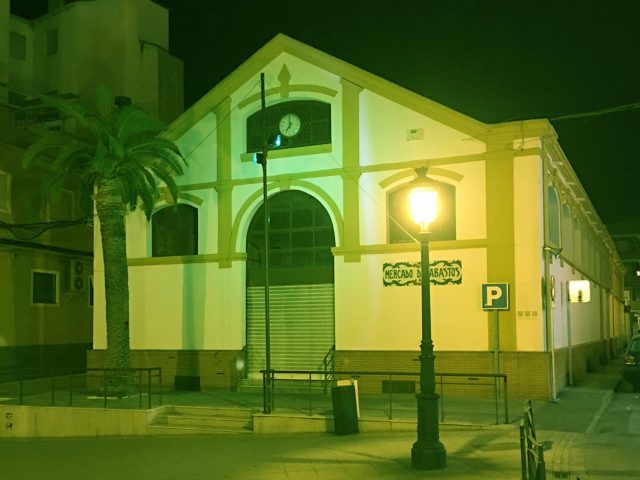 Puente Genil has two Wholesale Markets. One in Plaza Emilio Reina – barrio bajo (low district) –  and another in Paseo del Romeral. The oldest of the two is the one in Emilio Reina square which was built in 1926 with a marked Arabic style. Years later, in the floods of 1963, this building suffered significant material damage, leading to the new and current market being built. The Plaza of Paseo del Romeral is dated 1933, it was necessary to build another market for residents of the barrio alto (high district) which was growing more and more.  Among the many stalls, you can find fishmongers, butchers, greengrocer’s, flowers. All of the stalls sell products from the local area and from the countryside of Cordoba and Andalusia: honey, cold meats, vegetables, fruit, etc. The Market at Paseo del Romeral features a bar called Cantina Moret where you can try the products bought on the market once they prepare them.  The markets are open in the mornings. On Saturdays, la Cantina is open until 8 pm. 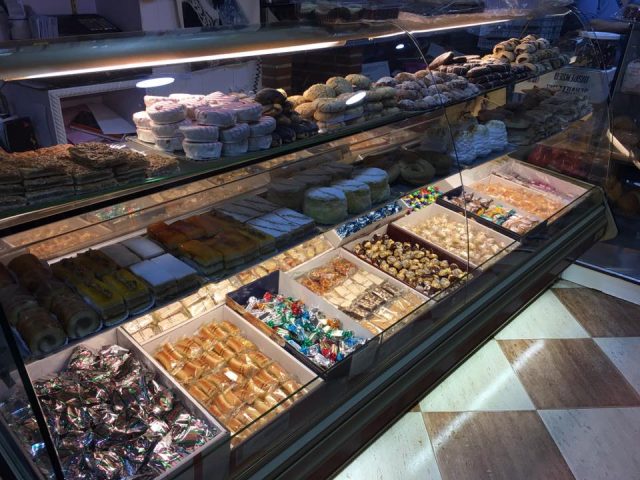