A whole range of workshops have developed from the city’s Easter celebrations which keep alive ancient traditions and produce extraordinary quality JEWISH COSTUMES AND ELABORATE HELMETS. Actually, the JEWISH is the leading figure during Baena’s Easter Week

The JEWISH figure is playing a special DRUM which is handcrafted in local workshops as well. This drum-playing ritual has been declared Intangible Cultural Heritage of Humanity by UNESCO. 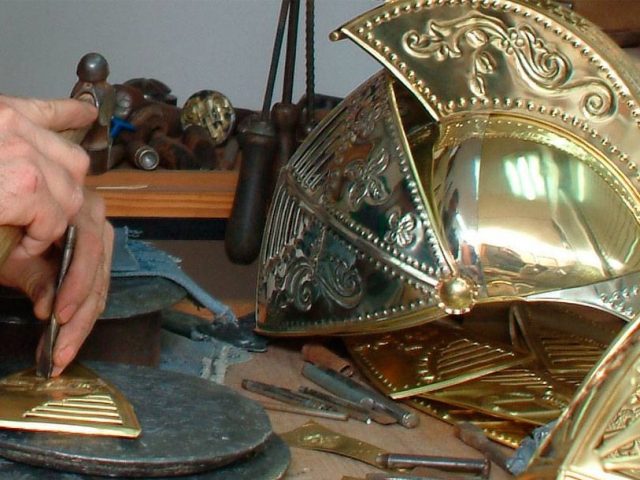 Manufacturer of helmets for Jews in the Easter Week processions.

Arts and Crafts Visits and Activities 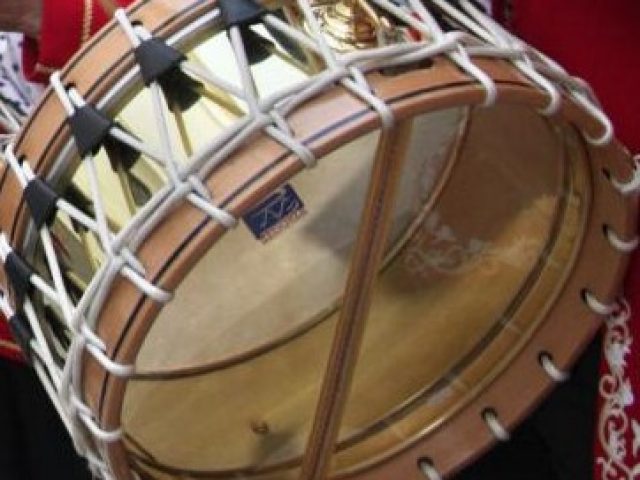 Enrique Luque handcrafts drums and harnesses for work animals. He is an ambassador of this tradition handed down through the generations linked with Baena’s Easter Week tradition with drums and the figure of the Jew. Video edited by BaenaCultura of Enrique Luque’s workshop.

Arts and Crafts Visits and Activities 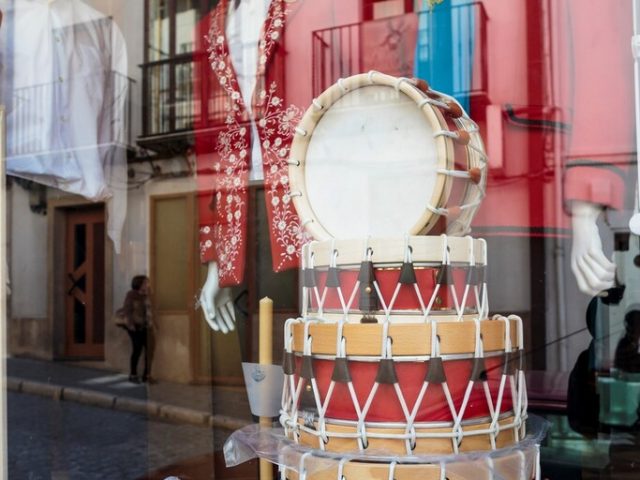 BAENA SONIDO is a company that has been manufacturing percussion instruments and all accessories since 1977. Its speciality instrument is the “tambor del judío” (the Jew’s drum), an essential element in Baena’s Easter Week. Groups and individual tours can be offered under request by telephone